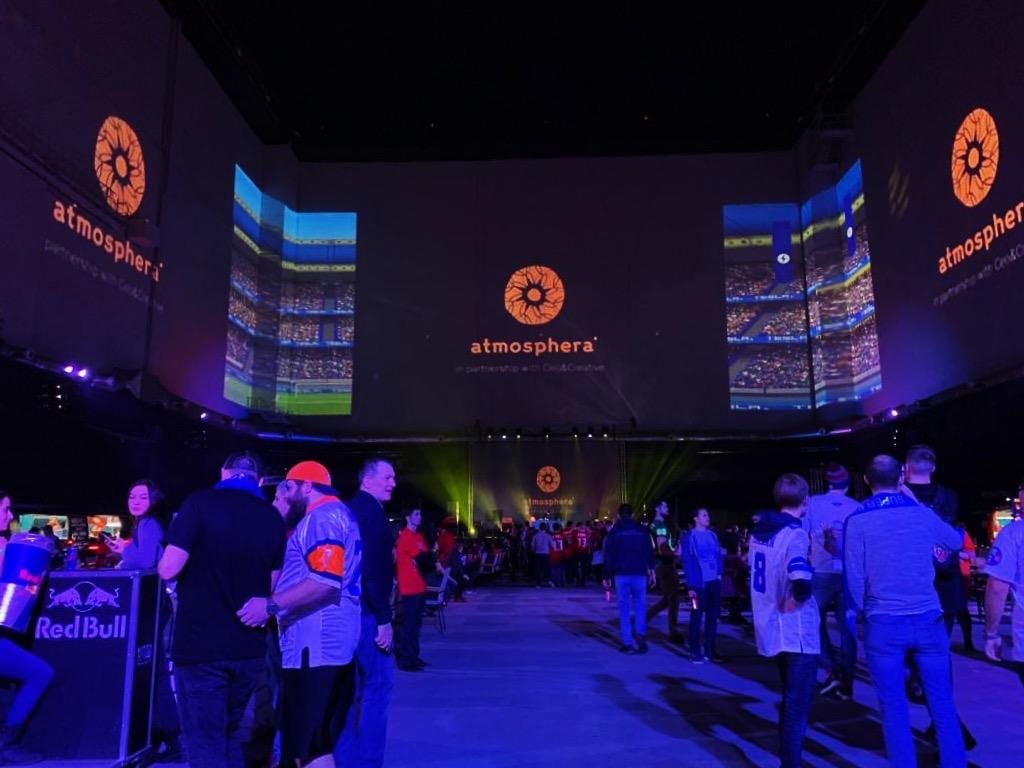 Super bowl – in American football, the name of the final game for the title of champion of the National football League (NFL) of the United States of America. #SuperBowlSunday have de facto become a US national holiday!

Since 2006, experts in American football come to Moscow to watch the final match for the title of NFL champion. In 2019, the party gathered 1,500 people. The event was held in Music Media Dome.

Add our contacts to your phone

Our presentation
You can download or watch it online